In yet another shock for the Bollywood industry, actor Sushant Singh Rajput committed suicide on Sunday (June 14). He was 34. According to the initial information, the actor was found hanging at his Bandra residence. His death came as a shock to many. The actor, who has done films like MS Dhoni, Kai Po Che, Chhichhore, Kedarnath to name a few started his career as a television actor 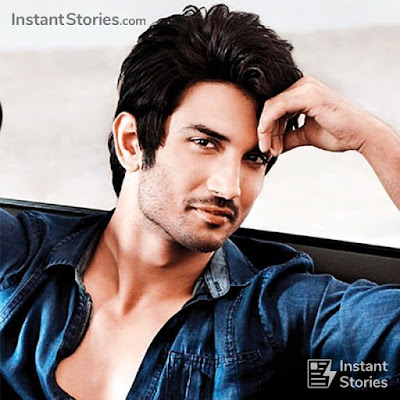 Making debut as a TV actor

The actor started his career with television serials. His debut show was romantic drama Kis Desh Mein Hai Meraa Dil, where he played the role of Preet Juneja. His character was killed quite early in the show, but he was such a popular character with the viewers that he was brought back for the series finale in the form of a spirit.

It was Ekta Kapoor show Pavitra Rishta, which earned Sushant many accolades and fandom as well. He became famous instantly with his role as Manav Deshmukh. Here, he was paired opposite Ankita Lokhande.

The show created an emotional connection with the audience. Its characters Manav and Archana, played by Sushant Singh Rajput and Ankita Lokhande went on to be the most-loved onscreen pairs. Ekta in a post had written: "This show was a chance @zeetv gave us based on a show #tirumatiselvum ! Wanted to cast a boy as lead who was doing second lead on our other show ! D creative in zee was adamant he dint look d part ! We@convinced them his smile wud win a million hearts.....and it did @sushantsinghrajput (sic)"

During college days, Sushant was a student at Shiamak Davar’s dance academy. After proving his acting skills, Sushant wanted to show his dancing skills. He took part in Zara Nachke Dikha and later in December 2010, Sushant participated in another dance-based reality show, Jhalak Dikhhla Jaa 4, where he was paired with choreographer Shampa Sonthalia. He was the 1st runner-up.

Popular posts from this blog 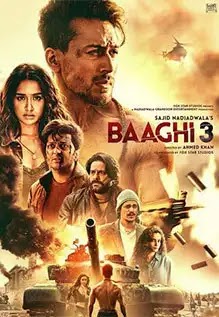 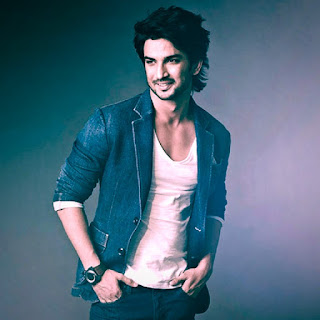 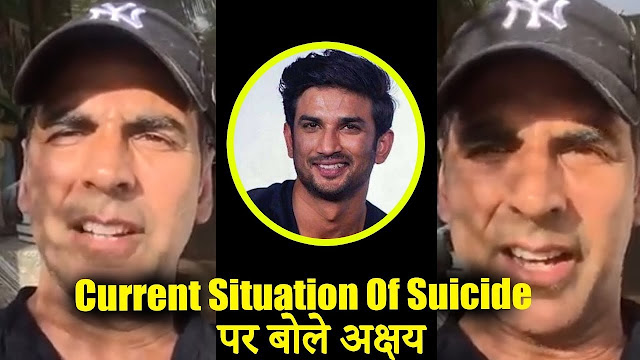